Gold has been rising when the dollar falls and falling a bit when it rises, but when the dollar begins to fall farther and faster, you can expect a strong rush to gold, as has been happening in Turkey and – to a lesser extent – in countries like Russia and Argentina, where their currency is chronically weak. The Wall Street Journal wrote about this last week in an article entitled, “In Turkey, Weak Lira Powers Fresh Gold Rush: Turkish households bought record volumes of gold this summer – and safe boxes to keep it at home.”

We have been telling you about a wide array of changes coming in U.S. coins. First, we heard about the new Morgan and Peace dollars probably coming in 2021 to mark the centennial of the final Morgan dollar year and first Peace dollar year. Then we heard about a new change in the American Eagle reverse designs in 2021. These new coin issues next year will create great interest in old and new collectors and in precious metals in general, with new ads posted in the media, generating new customers and new national interest.

services without an FTC recommended 15-day return privilege. The Federal Trade Commission has cautioned that some certification services have looser grading standards than the industry norm and warned that coins sold by dishonest coin dealers too often are graded by such companies as "part of fraudulent sales schemes...intended to mislead consumers." Remember price guide prices are typically for PCGS or NGC graded coins and not for grading services whose similar-sounding initials could be confused with PCGS or NGC. Have your dealer repeat each grading service's letters one by one.

The unpredictability of market values has been dramatized in recent years by the frequent ups and downs of precious metal prices. Gold, silver and platinum all have trended significantly higher in long-range terms - but all have experienced corrections that have caused their bullion value, and that of bullion-sensitive coins struck from these metals, to fall sharply in the short run. Similar changes can, and have, also occurred over the years with numismatic coins - those whose value is based more on their collectibility.

Continue reading "Even The Most Current Coin Price Guides May Not Be Absolutely Accurate"
By definition, a guide is someone or something that provides information intended to help a person make an informed decision. The price guides used by coin buyers and sellers are lists of market values intended - in theory, at least - to help them decide how much to pay or how much to charge for given coins. Continue reading "How Dealers Use Price Guides Determine Value" 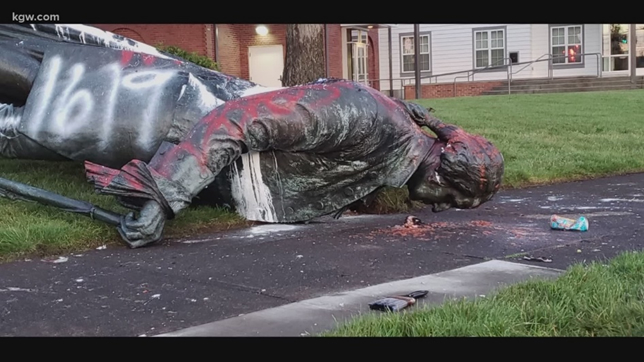