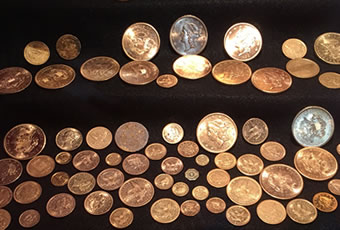 Back in September of 1857, major New York banks, business and individuals were eagerly awaiting the arrival of the SS Central America with a large shipment of California Gold Rush bullion, ingots, nuggets, gold dust and San Francisco Mint coins.

When news came through the telegraph wires that the ship had sunk off the coast of North Carolina, the country went into a panic. 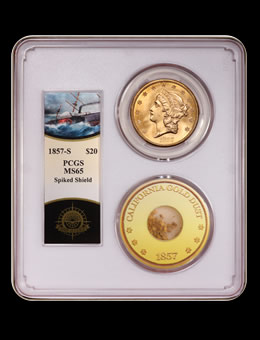 It was a time when the country relied on gold to back its banking transactions. Banks closed, businesses went bankrupt and the financial Panic of 1857 deepened – all because the much-awaited Ship of Gold had disappeared with tons of needed gold on board.

This is the gripping story of the ill-fated sailing in 1857, beginning with one ship’s journey from San Francisco to the isthmus of Panama. Then the gold was unloaded and transported over a 30-mile jungle railroad route to the Atlantic side, to be reloaded into the SS Central America - a 280-foot side-wheeler that had made the Panama to New York run many times. 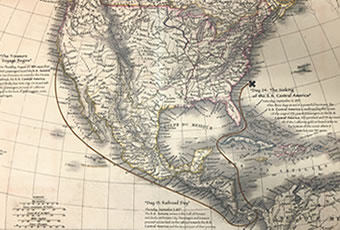 This time, though, the crew had to fight a Category 2 hurricane for three days before abandoning ship. While most women and children were saved, 425 of the 578 on board died.

The captain of the SS Central America, former Naval officer William Lewis Herndon, is remembered as a great leader and hero, going down with the ship. 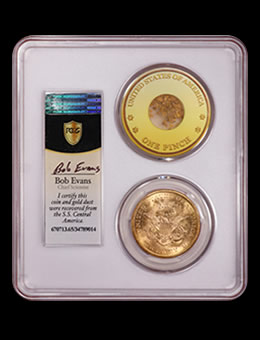 It is hard to describe the feeling of seeing this gold for the first time. When treasure hunters first spotted this gold with their long-distance cameras sitting in a mound of glistening gold over a mile below the ocean’s surface, they called it a “Garden of Gold.”

Some initial gold was recovered and quickly sold in 2000, but many of us were wondering if we would ever lay eyes on more of this treasure again. Now, finally, more of the ship’s treasure was recovered in 2014 and is available to the public from us. This includes some of the gold coins, gold dust and silver coins recovered. 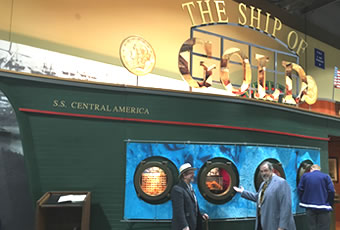 This time, you and your family can be a part of that history by calling to rescue your piece of the SS Central America treasure before it is quickly gone again.